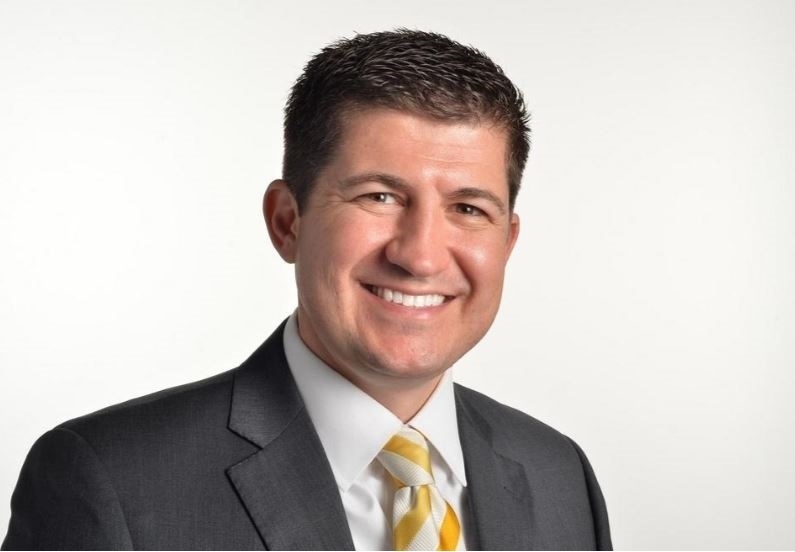 Politics and Your Portfolio

As if 2020 didn’t have enough on its plate, we’re approaching silly season. Yep, here comes the home stretch of the Presidential election cycle. True, it feels like it never really left, but we’re going to see a crescendo of ads blaming opponents for everything from the spread of the coronavirus to your neighbor’s dog’s midnight barking jags. We investors will be told why one candidate will reinvigorate the US economy while the other, if elected, would throw us back to the Dark Ages with a delighted smile on his or her face.

For what it’s worth, our country was designed from the very beginning to foster rabid Facebook rants and red-faced dinner arguments. Enshrined within the Constitution and Bill of Rights is a country based on reason and spirited debate. If it wasn’t, our founders would have stuck with the old models of government and just appointed a new king. So, let’s celebrate our differences, because within them there is a best path forward. In the meantime, though, Facebook does have a block button.

We tend to hang halos or horns on candidates. But the truth is that economic power in the United States is decentralized. The Federal Reserve was raising its target interest rate to slow growth while the president championed tax cuts that would stimulate the economy. States have their own budgets and, above all else, companies innovate, grow or fail on their own. Even this pandemic is a stress test. As terrible as the economy looks for now, many companies will survive. Some will even thrive. The long-term benefit to allowing some businesses to fail is how they make room for future businesses to address vital needs. The Soviet Union tried a planned economy and it didn’t work.

It should be easy to look back at past administrations to see which political party is best at stewarding the economy. Republicans favor less government interference. Democrats favor a broader distribution of wealth. There have been many attempts to measure economic performance by governing party. You can easily find them online. But they often simply match up employment and/or economic growth with who’s in office at the time. That’s oversimplifying things. Many policy changes take years to play out. We’re still seeing benefits from innovations from the Apollo space program. Likewise, it may take several years into the next administration to see whether reducing illegal immigration helps or hinders US growth and legal employment. Even then, there could be many other factors at work.

Politics do play a part in portfolio returns. There’s little doubt about that. But it’s tough to be more right than wrong about which parts it plays and to what degree. So, turn off the TV and the politics obsessed sites when you invest. Focus on building a portfolio that manages risk properly and includes innovative, well managed companies at fair prices.

Evan R. Guido is President of Aksala Wealth Advisors LLC, a 2018 Forbes Next-Gen Advisors List Member, and Financial Advisor at Avantax Investment ServicesSM. Evan heads a team of retirement transition strategists for clients who consider themselves the “Millionaire Next Door.” He can be reached at 941-500-5122 or eguido@aksalawealth.com.   Read more of his insights at https://finance.heraldtribune.com/category/ask-guido/.   Securities offered through Avantax Investment ServicesSM, Member FINRA, SIPC.  Investment advisory services offered through Avantax Advisory ServicesSM, Insurance services offered through an Avantax affiliated insurance agency.  8225 Natures Way Suite 119, Lakewood Ranch, FL  34202.  The views and opinions presented in this article are those of Evan R. Guido and not of Avantax Wealth ManagementSM or its subsidiaries.