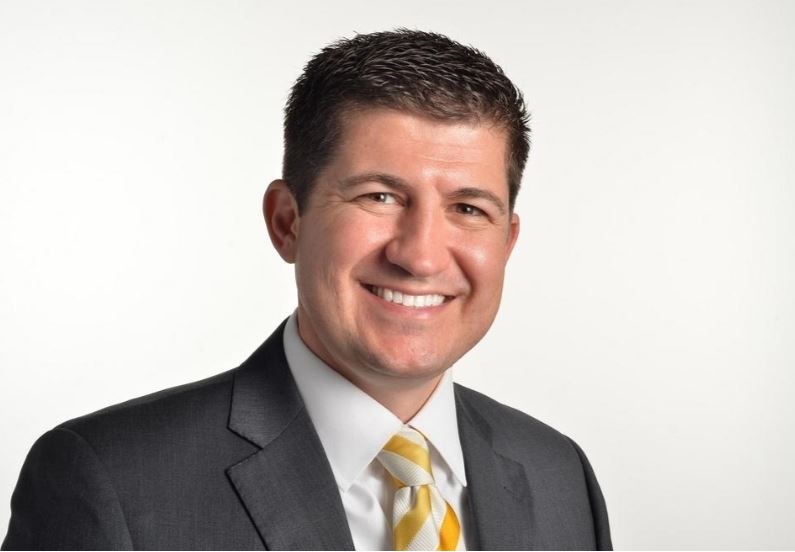 Can There Be a Half and Half Recovery?

On Monday, Governor DeSantis’s new social-distancing rules went into effect. I won’t debate about which provisions make sense and which seem arbitrary, nor am I a Constitutional scholar. But, like most other states, we are embracing the idea of limiting capacities of retail establishments to 50% or less. That simply won’t work.

Owners earn whatever money is left after rent, wages, insurance and inventory are paid. Most businesses aren’t keeping more than half of their revenue as profit, so they either have to close, cut corners or raise prices. Businesses close quickly and take much longer to reopen. We saw that in the Great Recession. When businesses cut corners, they lose business. If they double prices, they will lose business. How often can most families go out for dinner if a cheeseburger combo costs $25? How long will people be willing to stand in line simply to have a beer and watch a game? Impulse purchases will be a thing of the past once it becomes too much work to shop.

Elected officials across the country are adopting this approach because they want to at least appear to be proactive in boosting their frozen economies. But this is a panacea. It’s like the kiss on the forehead we give to our children when they have a fever.

Investors, by and large, understand that this new normal won’t be sustainable, at least not without massive subsidies and staggering infusions of cash from the federal government. That’s why the stock market reacts so dramatically when a potential vaccine shows promise or fails to deliver. The only way we return to our past economic level will be when we can buy and sell the same amount of goods as before.

I understand the need for social distancing and the importance of safeguarding others’ health. I don’t condemn that. We’re all dying to get out of our houses and our children back to school. This is a way forward, at least. And here’s the good news: first, we can adapt our habits to support as many businesses as we can, and second, as we’re already seeing, the markets tend to look forward.

Here’s how we can do our part with little inconvenience: let’s shop during off-peak hours (storeowners, help us out by staying open longer). Maybe have more brunches and fewer lunches. Take advantage of those early bird specials. Tip generously and be patient with minor inconveniences. Dear elected officials:  let’s create more of that precious distance. Close down busy streets. Let stores and restaurants spill out on the sidewalk.

And, investors, stay the course. Markets look forward. Recently the S&P 500 was up by close to a third off its low point in late March. Continue to look for bargains and pruning back from stocks that are all risk and little potential return. As Charlie Munger of Berkshire Hathaway once remarked, “It is remarkable how much long-term advantage people like us have gotten by trying to be consistently not stupid, instead of trying to be very intelligent.”1